This page is for those who came before us, who continue to inspire us whether through example or by mentorship. Times Three wouldn’t be together if it weren’t for those below and we thank them for their time and sacrifices so that we could be here today. But besides that, these people are good –really good. They may not be known to you, but they were at the top of the game during their lifetimes. Its only fair that we tip our caps to them and acknowledge that we aren’t just three partners, we are part of a larger story that’s still being written. 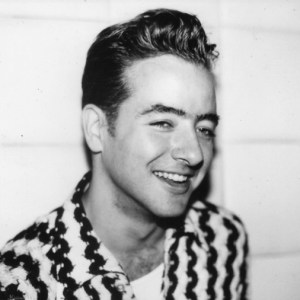 Miguel Calvo was an American industrial, interior and event designer. Born in 1969, he graduated from Parsons with a BFA in Industrial Design in 1991. Amongst ID Magazine’s Top 40 International Designers and Interni’s Top 100, his work is in the collections of The Cooper Hewitt, MoMA and MoCA. Miguel’s clients included Estee Lauder, Toyota, William Grant & Sons, Smart Design, The Rockwell Group, Death and Co. and Cienfuegos.

Ahead of his time – East Village’s swanky and seminal  lounge, Global 33; Chef Wylie Dufresne’s 71 Clinton-Fresh Food; Stephen Starr’s iconic restaurant, The Continental – he pioneered an aesthetic that foretold the trend in the food and beverage industry for design, quality, service and class by two decades. His events were known for their distinct spectacularity in multi-dimensional design and theater.

Miguel passed suddenly in 2014, leaving a legacy that continues to grow in consequence. A loving friend and a generous and adventurous designer, Miguel Calvo expanded the medium and changed lives with pure magic. 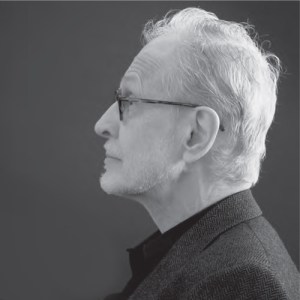 Charles Goslin (b. 1932) was an American graphic designer and professor of graphic design and illustration at Pratt Institute in Brooklyn, New York (1966–2007). His professional clients included IBM, Price Waterhouse, Pfizer Inc., Merck & Co., and Harper & Row. He has won numerous awards and recognition from the Society of Illustrators, AIGA and Art Directors Club.

Goslin always asked his students to do more –push a concept further, make a logo more beautiful, make that logo into a system, expand the system to places people are afraid of– and most did. It made his students better and generally more ambitious.

Charlie passed in 2007, having taught and inspired literally thousands of Designers, Illustrators and Advertisers over the course of 5 decades. Taken from his Distinguished Teacher Award acceptance speech, the title, “Never Give Up. Never Give In.” has come to symbolize Goslin and the mark he left on the world. 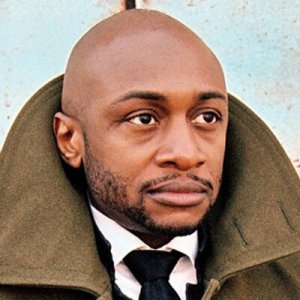 Chakaras held a B.F.A. in visual communications and studied as a computer technician in the US Army Signal Corps. He was constantly honing his creative and leadership skills as a student of the afro-brazilian martial art, Capoeira, and as a veteran in the Army reserve. “Chak” was a fan of motorcycles, a place where he allowed his personal and professional life to mingle. He was also known for his social networking prowess, harnessing the latest communication tools better than those half his age.

Chakaras passed unexpectedly in 2010, doing what he loved most. His death drew mourners from around the world, will tales of the rockstar designer, who brought positivity in to their lives.